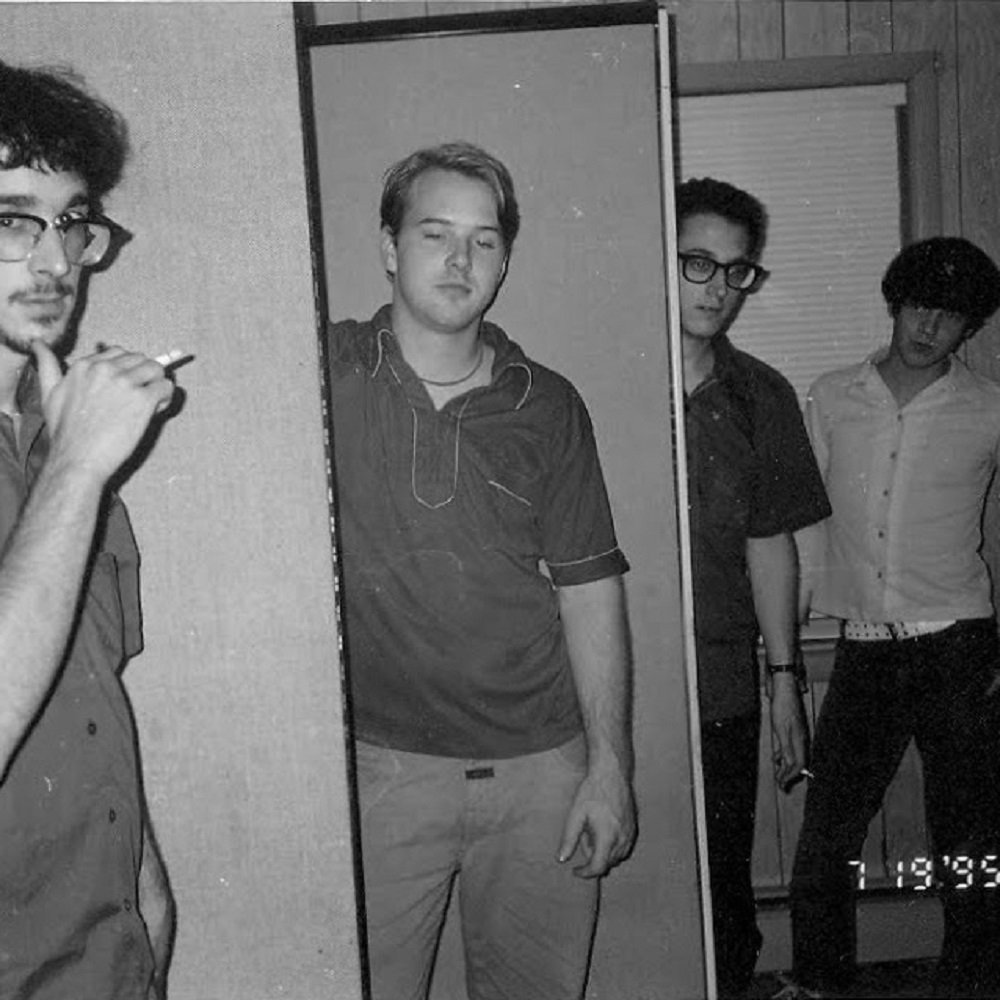 In the early 1990s the pioneering post hardcore band Lincoln emerged from the small town of Morgantown, WV. We played many shows all over the east coast and released a splt 7″ with Hoover and two 7″s of our own. We went on a 30 day tour in 1993 then broke up. Two years later in 1995 we reformed under the name Enderhall and recorded an 8 song demo on 4 track cassette in my Dad’s basement. We used old office cubicle partitions to separate the instruments. Drums and bass were shared on 1 track, guitars on 2 and 3 and vocals on 4. Enderhall was the weirder, jankier, and honestly cooler version of Lincoln. It has now been 20 years since these demos were recorded and brought about a full digital remaster. Jay Demko – Guitar & Vocals, Justin Wierbonski – Drums & Backing Vocals, John Herod – Guitar, Dan Ball – Bass